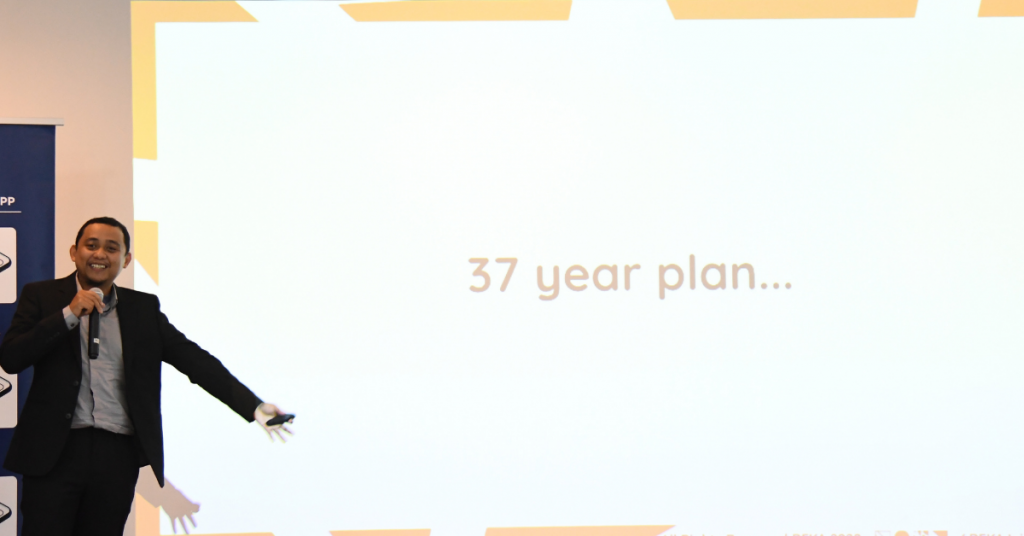 Our teams have learned a lot from one another, from the old or new generations, sharing various know-how from algorithms to life skills, an essence from our mission, which is to ‘Enable People To Create’.

Within the first few years of development, REKA have evolved tremendously with all their strategies, developments as well as technologies in following suit. This year, we’ve expanded our range of research, alongside the growth of our peREKA, to more than just autonomous machinery that brought REKA to the peak in the past year.

Moving forward, we are shifting a majority of our R&D efforts to focus more on software-related technologies such as AI, data analytics, cloud computing and mobile applications. This decision has been made to better specialize our current offerings and deliver more end-to-end solutions for our clients or partners.

With our new focus set, this would mean there’s going to be a hibernation of our exciting but less priority research projects such as blockchain and electronics computing unit technologies. This move would also affect the speed in which we develop our more prominent project, the self-driving car with our teams operating externally with an independent direction. Regulations, infrastructures and investments are some of the foundations that REKA will be addressing first rather than the technology itself.

“This new shift in focus from Autonomous Vehicles to a wider scope of automation technology is aimed at helping organizations to go digital, restructuring our team dynamics to better suit the demands of our stakeholders, and with the possible outlook of spin-off companies, continuing parts of the autonomous vehicle research, in which these outcomes will pave the way for us to better scale our enterprise efforts.”, explained Haziq Faris, CEO of REKA.

Our teams have learned a lot from one another, be it from the old or new generations, sharing various know-how from algorithms to life skills, an essence from our mission statement, which is to ‘Enable People To Create’.This statement has provided each peREKA with the drive and inspiration to persevere through numerous challenges over the years.

We’re extremely proud of the success from every single person who contributed to REKA since the very beginning and we wish to continue encouraging everyone to be dedicated in a much focused field of study. Although there were some that went on a different path, we believe that at the end of the day, we’re still contributing to the same goal which is for a better world inline with REKA’s mission.

Our Autonomous Vehicle project will always be something that all of us are honoured to be a part of, especially since the first car to drive autonomously was a local Malaysian car retrofitted with the help of local talents from REKA and our partners. With a new resolution in REKA, we aim to serve people and enable creation, better.